The CAP has played an important role in the development of organic farming in Europe. Support for maintenance and conversion to organic farming is available in almost all EU countries since the 1990’s. To incentivise and help farmers to transition to more sustainable practices, this major EU policy needs an important reform. 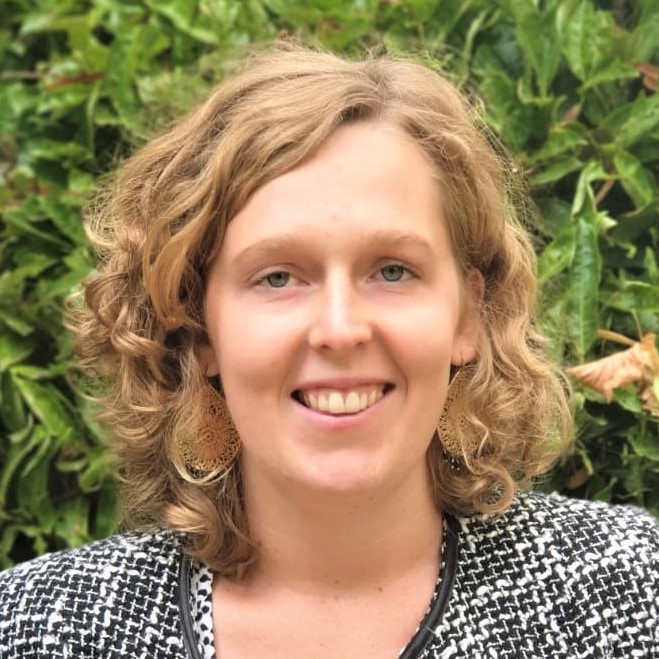 Léna Brisset
Policy Officer on Agriculture and the CAP
lena.brisset@organicseurope.bio

Since 1962, the Common Agricultural Policy (CAP) has played a crucial role in developing European farming. To date, almost 40% of the EU budget goes to the Common Agricultural Policy. EU and national policymakers’ decisions about which farming systems and practices to promote through the CAP directly shape the kind of food system we have in the EU.

The CAP consists of two ‘pillars’. The first pillar covers direct payments to farmers, often based on the size of a farm, and market measures. The second pillar covers rural development policy and includes support for agri-environmental measures, including organic farming. While the first pillar consists of 100% EU money, rural development policy is co-funded by national (and sometimes regional) budgets.

Support for organic farming remains relatively limited compared to the overall CAP budget. Investments in organic farming (conversion and maintenance) account for around 1.5% of current EU agricultural spending. Despite improvements over the past decades, sustainability is still not at the core of the CAP’s architecture, making the policy ill-equipped to address the challenges facing the agri-food sector. The CAP’s second pillar is more environmentally and socially progressive but only receives 25% of the CAP’s budget.

Organic farming holds great potential for farmers and consumers alike. The European Commission acknowledged this by setting a target of 25% organic land in the EU by 2030 in their Farm to Fork and Biodiversity Strategies. Organic farming indeed delivers public goods in many areas, such as biodiversity, water quality, soil health and air quality (Sanders & Hess, 2019).

Organic farming also creates jobs and attracts young farmers. Policy support for organic farming is crucial to develop both organic production and demand, and balanced push-pull policies can increase the provision of public goods. To enable this, IFOAM Organics Europe advocates that the future CAP offers organic farmers the possibility to receive support for conversion and/or maintenance from both the second pillar and/or the first pillar through the new eco-schemes.

The CAP is the main policy instrument that could make the many objectives of the Farm to Fork and Biodiversity strategies a reality. However, it needs a significant reform to become truly efficient to contribute to biodiversity protection, pesticides, antibiotics and fertilisers use reduction, and to further increase organic production and consumption.

The CAP needs to be adequately funded to support farmers and help them transition to more sustainable practices.

Since the Lisbon Treaty’s entry into force, the CAP falls under the ‘ordinary legislative procedure’. In June 2018, the European Commission presented proposals for a post-2020 Common Agricultural Policy. This proposal includes a regulation on the CAP strategic plans, a regulation on the single common market organisation and a horizontal regulation on the financing, managing and monitoring of the CAP. As of June 2020, the European Parliament and Council are currently defining their positions on the three texts before entering trilogue negotiations.

The Commission’s three CAP proposals include a new direction towards more subsidiarity, a performance-based delivery model and a new “Green Architecture”. This would give Member States more responsibility and flexibility designing their CAP Strategic Plans at national level.

Although the proposed Strategic Plans Regulation maintains the two-pillar architecture, it contains new elements. One of them is the ‘eco-scheme’, which is part of the green architecture and the first pillar. According to the Commission’s proposal, these schemes would voluntary for farmers but compulsory for Member States to implement.

IFOAM Organics Europe developed a long-term vision for the CAP post-2020 and a position paper on the Commission’s proposal for a CAP post-2020.

The work of IFOAM Organics Europe on this topic is co-financed by the LIFE programme of the European Union, under the Executive Agency for Small and Medium-sized Enterprises (EASME). This page only reflects the views of the authors and its sole responsibility lies with IFOAM Organics Europe. The EASME is not responsible for any use that may be made of the information provided.

Factsheets and manuals
Using Eco-Schemes in the new CAP - A guide for managing authorities
Leaflets
25% organic land in Europe by 2030 - Ambitious but achievable with the right policies in place
Official letters
Transparency of CAP Trilogues process
Request for a meeting re. CAP alignment with the European Green Deal
Position papers
Towards a post-2020 CAP that supports farmers and delivers public goods to Europeans
A CAP for healthy farms, healthy people, healthy planet
Reports and studies
CAP 2021-27: Using the eco-scheme to maximise environmental and climate benefits
Towards a new public goods payment model for remunerating farmers under the CAP Post-2020
CAP 2014-2020: Organic farming and the prospects for stimulating public goods
IFoam
I accept I do not accept