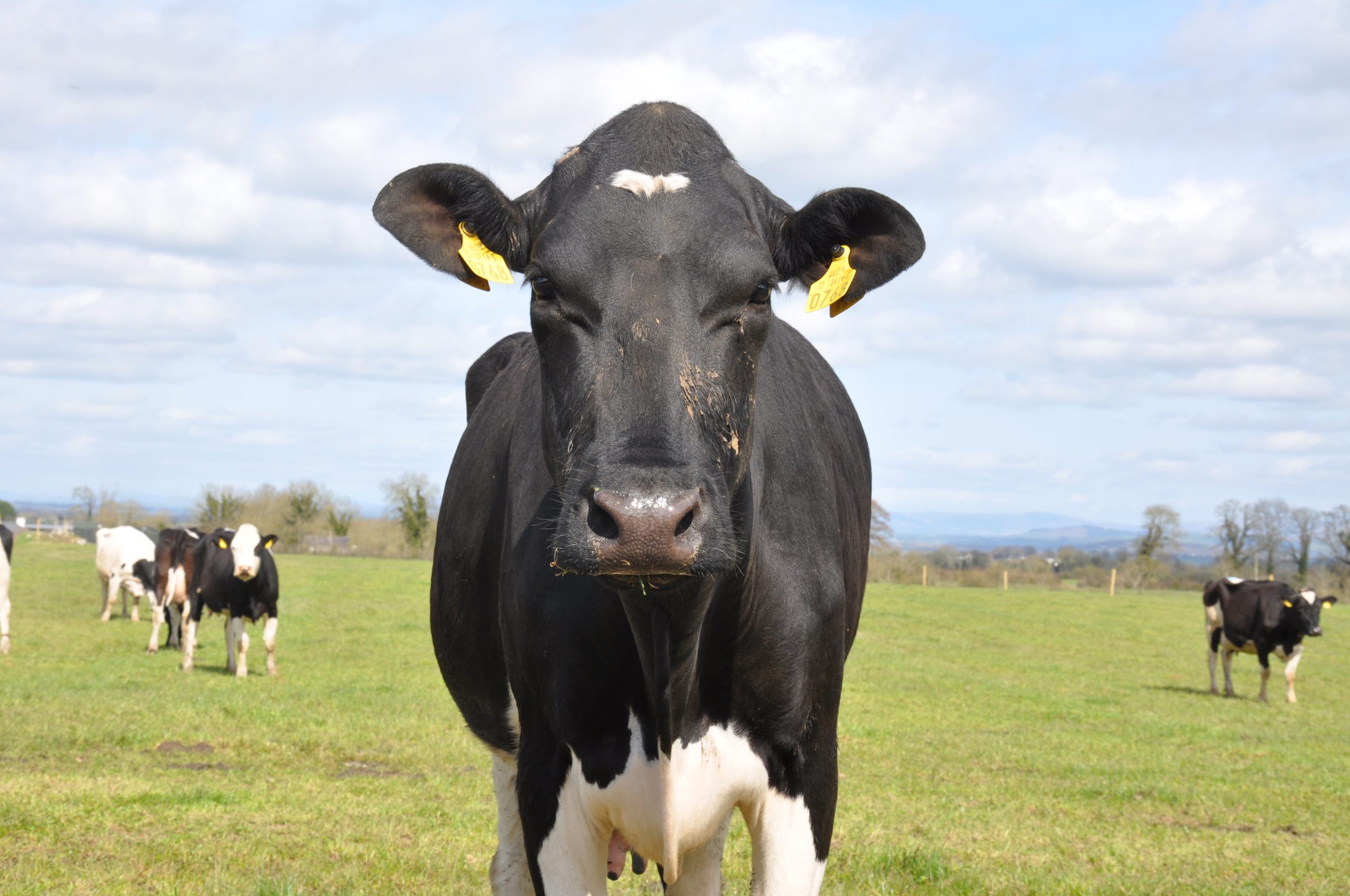 A top priority for organic farmers

Home > What we do > Animal welfare

Animal welfare requirements are part of every organic standard and often even go beyond the EU organic regulation’s requirements. Organic farmers focus on ethical responsibility, long-term productivity and high product quality. Good animal health and welfare of all farm animals are central to their activities. 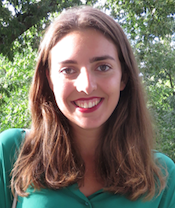 Animals should be kept so they can live their life according to their natural needs and behaviour. The animals’ well-being is the basis for good animal health and good farm economics. The general principles are:

A legislative proposal from the European Commission to revise the EU legislation on animal welfare is expected during the last quarter of 2023. The new proposal will include updated animal welfare standards to better fit with animal species’ specific needs and husbandry conditions. The Commission is also looking into the creation of an EU animal welfare labelling.

In 2021, the Commission launched a Roadmap and a public consultation aiming at checking the fitness of the current rules on animal welfare standards at farm level, during the transport and time of killing in order to revise the legislation. You can find our feedback to the Roadmap on the Commission’s website.

The European Parliament’s adopted in January 2022 recommendations on animal conditions during transport: MEPs recommend to increase Member States’ controls to check whether transporters comply with the EU animal welfare standards, when transporting, loading and deloading animals. They recommend keeping a temperature between 5 and 30 degrees celsius during travel duration, transporting carcasses and meat rather than live animals, and to establish a maximum transportation time of 8 hours for animals transported by road and to ban the transport of calves below the age of four weeks.

These recommendations are based on the Parliament’s Committee of Inquiry into the protection of animals during transport (ANIT Committee)’s report which highlights that Member States do not always comply with EU rules and these rules ‘do not take account the different transport needs of animals.

Evaluation of EU animal welfare strategy (2012-2015): The 2012-2015 EU Strategy for Protection and Welfare of Animals aims to improve animal welfare standards and ensure their application and enforcement. In 2018, the European Court of Auditors (ECA) recommended an evaluation of this strategy. Therefore, the European Commission launched a Roadmap in 2019 and a consultation in 2020 to assess how the strategy delivered on its objectives and if they are still relevant and consistent with current needs, as well as to evaluate the strategy’s efficiency and complementarity with national efforts in this field. The Commission’s evaluation report has been released in March 2021. Based on this evaluation’s outcomes, we expect a Commission’s proposal on the revision of the animal welfare rules for the end of 2023 (as mentioned above).

EU Commission Implementing Regulation 2020/464 on the documents needed for the retroactive recognition of periods for the purpose of conversion, the production of organic products and information to be provided by Member States: indicates the stocking densities per animal species, as well as the minimum surface for in-door and out-door spaces.

Animal welfare Strategy 2012-2015: Identifies main common drivers affecting the welfare status of animals, for example lack of enforcement of EU legislation by the Member States, and proposes strategic actions based on two complementary approaches: simplification of EU legislative framework and various further actions by the Commission.

Council Regulation 1099/2009 on the protection of animals at the time of killing: Lays down rules for killing animals bred or kept for the production of food, wool, skin, fur or other products.

Council Regulation 1/2005 on the protection of animals during transport and related operations: Regulates the transport of live animals between EU countries and provides for checks on animals entering or leaving the EU. The rules aim to prevent injury or unnecessary suffering to the animals.

Council Directive 98/58 on the protection of animals kept for farming purposes: Reflects the so called five freedoms:

The work of IFOAM Organics Europe on this topic is co-financed by the LIFE programme of the European Union, under the Climate, Infrastructure and Environment Executive Agency (CINEA). This page only reflects the views of the authors, and its sole responsibility lies with IFOAM Organics Europe. The CINEA is not responsible for any use that may be made of the information provided.

The ‘Replacement of Contentious Inputs in Organic Farming Systems’ (RELACS) project looks into safe tools and technologies to phase out inputs considered contentious in organic farming. Two of the project work packages look into providing solutions to support livestock health and welfare. Namely by searching for alternatives to anthelmintics and antibiotics use.

Replacement of Contentious Inputs in Organic Farming Systems’ (RELACS) has received funding from the European Union’s Horizon 2020 research and innovation programme under grant agreement No 773431. The information contained in this communication only reflects the author’s view.

Factsheets and manuals
Organic - part of the solution! Animal welfare
IFoam
I accept I do not accept